Today is the 20th Anniversary of TNT Collectors Hut

20 years ago today, an awesome store in Osceola, Arkansas was opened. Why was it so awesome? Cause it was mine! Mom, Dad, and I opened TNT Collectors Hut on August 1, 1987, after we spent the previous two months getting it ready to open. The store was open for business until the mid-1990s. We've had other stores since then, but this one was the most special, because...it was right next to our house! I worked in it every day the entire time it was open. Now that did get tiresome, especially working every Saturday, but it was a cool place for me and my friends to hang out.

Following are some pics of the outside of the store from shortly after it opened. 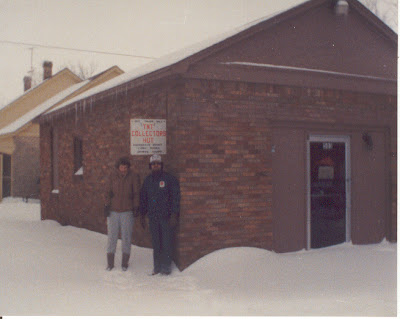 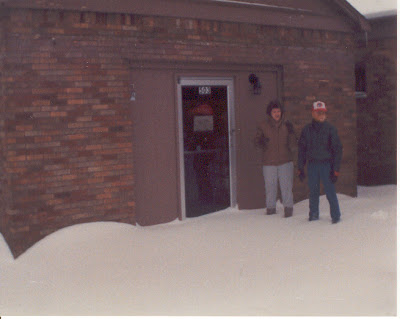 Posted by Tracy Walters at 9:15 PM No comments: